We’re in the midst of wedding season and couples everywhere are spending thousands of dollars for their one magical day. The average wedding now costs around $31,213, which is 4% higher than in 2013.

If you’re getting married in the near future and are looking to come in well below the average, check out a few of these tips and hear from a real bride who planned her wedding in 6 months coming in well under average at $6,500.

Save the dates and invites

Obviously the easiest way to save money is to do as much of your wedding yourself.

Lakeley from Central Indiana, said she and her fiancé made the save the dates and invites themselves and it was much more cost effective.

“For the invites, we typed up what we wanted on a Microsoft Word document, printed it out, and placed one of our pictures on it. We turned it so two invites would fit on one sheet of heavy paper, then ran them through our own printer and cut them,” Lakeley said.

For the save the dates, Lakeley said her fiancé took one of their engagement photos and put text over it using his phone and then printed them at Meijer.

Another way to cut costs in this area is to send your save the dates via email, or pick up the phone and call your friends and family if your guest list is relatively small.

The location of your wedding is a huge factor of whether or not you can have a low budget wedding. It’s not only the exact church or event facility you decide to use that ups your costs, but the city in which it takes place in. A small town in rural Indiana is going to be way easier on your budget than getting married in New York City.

Lakeley was able to use a friend’s house in return for yard work.

If you’re dead set on having a particular type of decoration, be sure you shop around for the best price. Otherwise, look for other less expensive options.

Lakeley incorporated mason jars into her wedding theme. She always wanted to use them, but she was lucky enough to already own a few since she likes to use them in her kitchen. To gather the extra ones she needed, she went to flea markets and garage sales.

Garage sales are a great place to look for wedding supplies, especially if you have a long engagement and time to scope out deals.

Flower arrangements are a fairly common practice in weddings, but if you’re looking to shave off a few bucks, try fake flowers.

Lakeley opted for fake flowers for this reason. She went to stores such as Hobby Lobby, Michaels, and the Dollar Store. In addition she waited until the items she needed were on sale.

“If something wasn’t on sale, I would use a coupon if we really needed it,” Lakeley added.

She used the RetailMeNot app on her phone, but most craft stores offer coupons online or on their websites.

Catering your food and providing a full service bar will be the most expensive; next up, buffet style with limited alcoholic beverages. Having a buffet will help limit the number of wait staff you need, thus reducing the cost.

Lakeley decided to provide her own food and non-alcoholic beverages and have guests bring their own alcohol.

“We bought a lot of food in bulk in addition to plates, silverware, and napkins. Buying in bulk really saved a ton of money,” Lakeley said.

Providing your own food may not be the best option for you and in that case, just shop around for prices to make sure you’re getting the best deals.

As for alcohol, buy per head instead of per drink. With a per head contract, you’ll know exactly how much you’re spending upfront without surprises, and it can often be less expensive.

Look to your friends

There are many ways you can have a low budget wedding and still have it turn out beautiful. Prioritize what you really want versus the things you only kind of want. Shop around and ask your friends and family for ideas.

“Having friends and family who are creative really helped because then I could bounce ideas off from them and they were always willing to make my ideas into a reality,” Lakeley said. “Pinterest helped a lot too!”

Lakeley’s final piece of advice to help create a low budget wedding, “Use coupons, shop around, and look to your network to cut costs.”

What tips do you have to creating a low budget wedding? 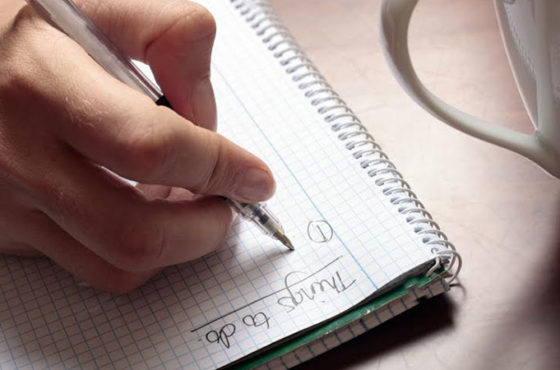 How to Best Prioritize Your Home Improvement Projects 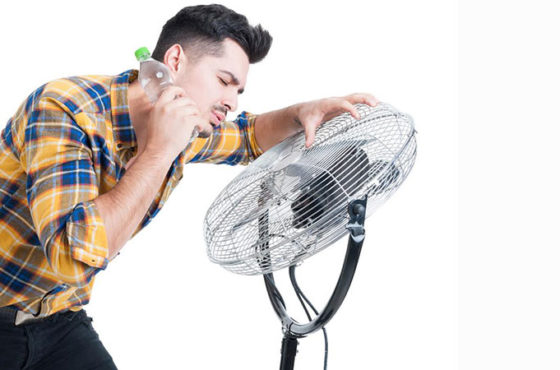 5 Easy Ways You Can Have a Lower Summer Energy Bill 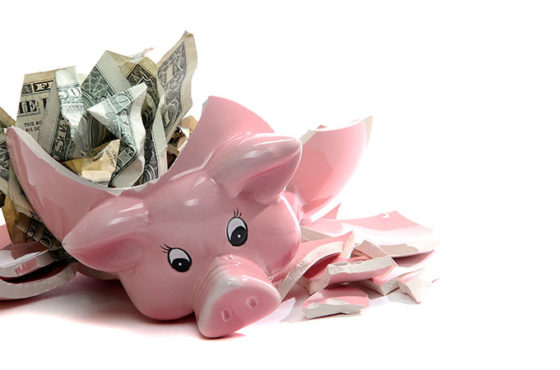